Being a complete novice I had to look up how to cook yuca, apparently you have to peel them.

See the starch on the knife? 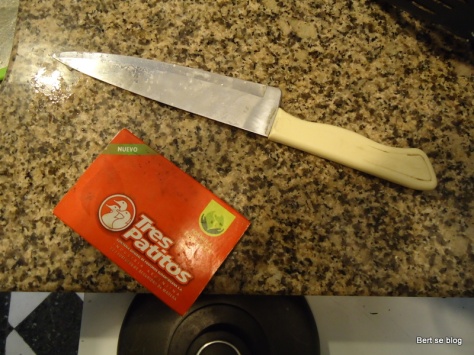 Done in my medieval little kitchen.. 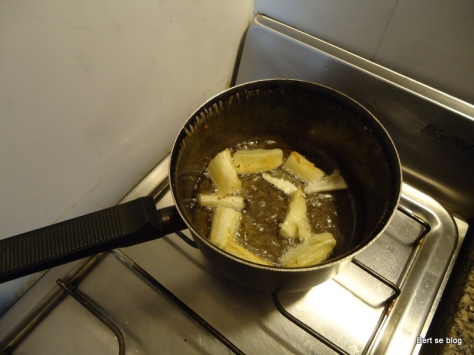 You first boil them for about 15 minutes before frying. 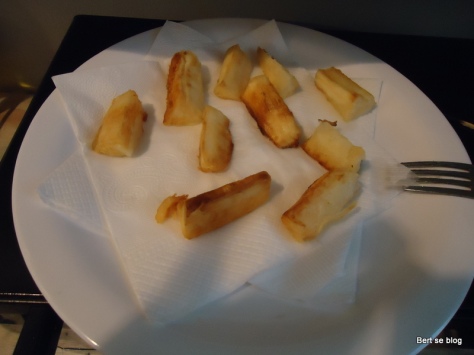 You would probably want to do a neater job of cutting them. Mine were slightly overcooked, so I had to make do with more or less how they fell apart.

served with pink sauce, – perhaps after the Casa Rosada 🙂

The pink sauce is a bit in the shade, but it is a rainy day.. I’m sure you know what pink sauce looks like.

In Argentina the feeling of nostalgia for a time when they were rich is never far away.

And maybe better times much longer ago than we can imagine. There is evidence of plants that were genetically modified to detoxify them. And that long before Columbus or Magellan or whoever got here first, got here.

But hey someone had to have built those pyramids and they were not stupid.

By the way there is a bitter version of the casava as well. You can’t eat that one raw. The sweet one sold in the supermarket today, you can, if you fancy. 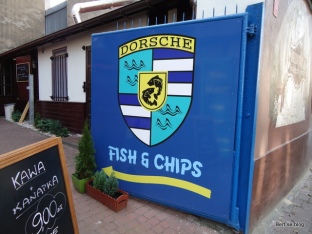 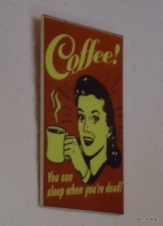 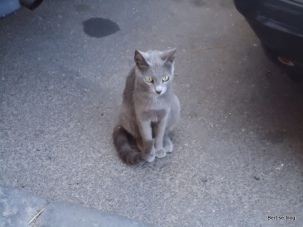 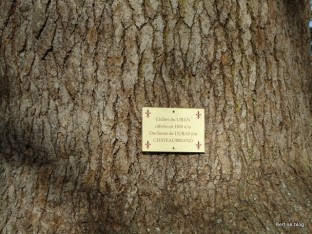 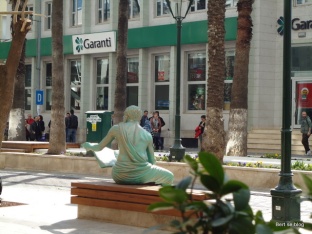 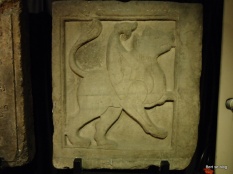 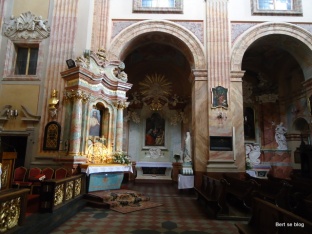 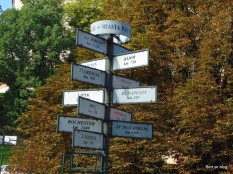 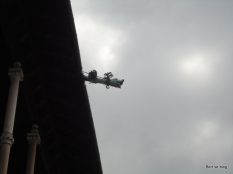