It amuses me to use products from the region, so I had to have salt from the Wieliczka mine while I was in Krakow. Fool that I am, I was thrilled every time I used it 🙂 I was even silly enough to take one of those small packets of salt from the cafeteria in the mine. Saw it again the other day, it is still floating around in my bag, contriving to travel with me. Sometimes I do wonder if I don’t perhaps get attached too easily 😀

They are quite proud of their mine and it got on the list as a UNESCO world heritige site already in 1978. Salt was mined here since the 13th century, so for more than 750 years. All workers were always free, no slave labour was ever used here. Mining was stopped in 2007, – too much flooding in relation to the price of salt. Today salt is extracted from the water they have to keep pumping from the mine. Perhaps this method could have saved them a lot of touble for centuries 😉

The workers used to live in the mine and left an unbelievable legacy. They kept horses there as well, the men at least got to get out from time to time but the poor horses spent their lives never seeing the sun.

When you first enter the mine it seems more like a wood mine than a salt mine. So much of the corridors are lined with wood. The wood is so salted it is probably preserved for ever. 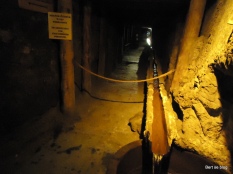 This is their cathedral. It is cut from the (salt)rock deep in the mine. Even the chandeliers are salt crystal. This wasn’t made by trained artists, but by the miners themselves. Just goes to show if you do something a lot you get good at it.. You have to care as well off course. 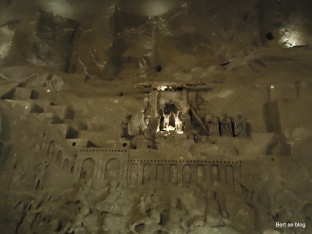 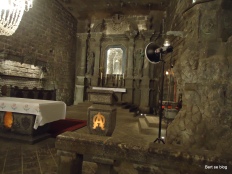 Some of the statues were made later, the one of pope John Paul, an earlier bishop of Krakow. Janow Pavlov is his naam in Polish so I suspect the plaque is for him. There is also a statue of him. 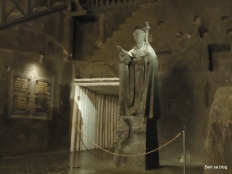 Copernicus (also Polish) was also added later. Goethe isn’t a local, but he visited the mine and they added him. Chopin was also there, but I didn’t see him, perhaps too thin..

Casimir was their king, I don’t remember when he was made, but I seem to think he was in an older part of the mine. 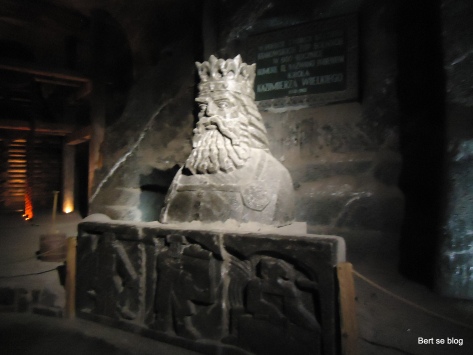 An exhibition of crystals from the mine. 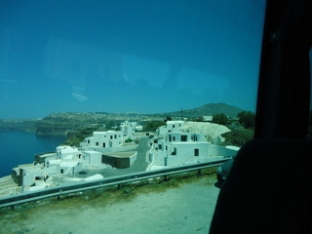 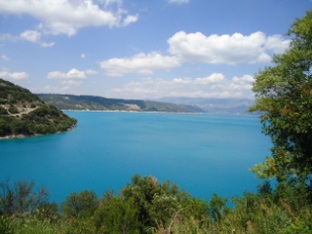 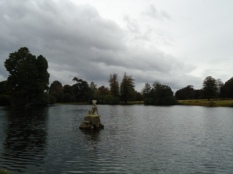